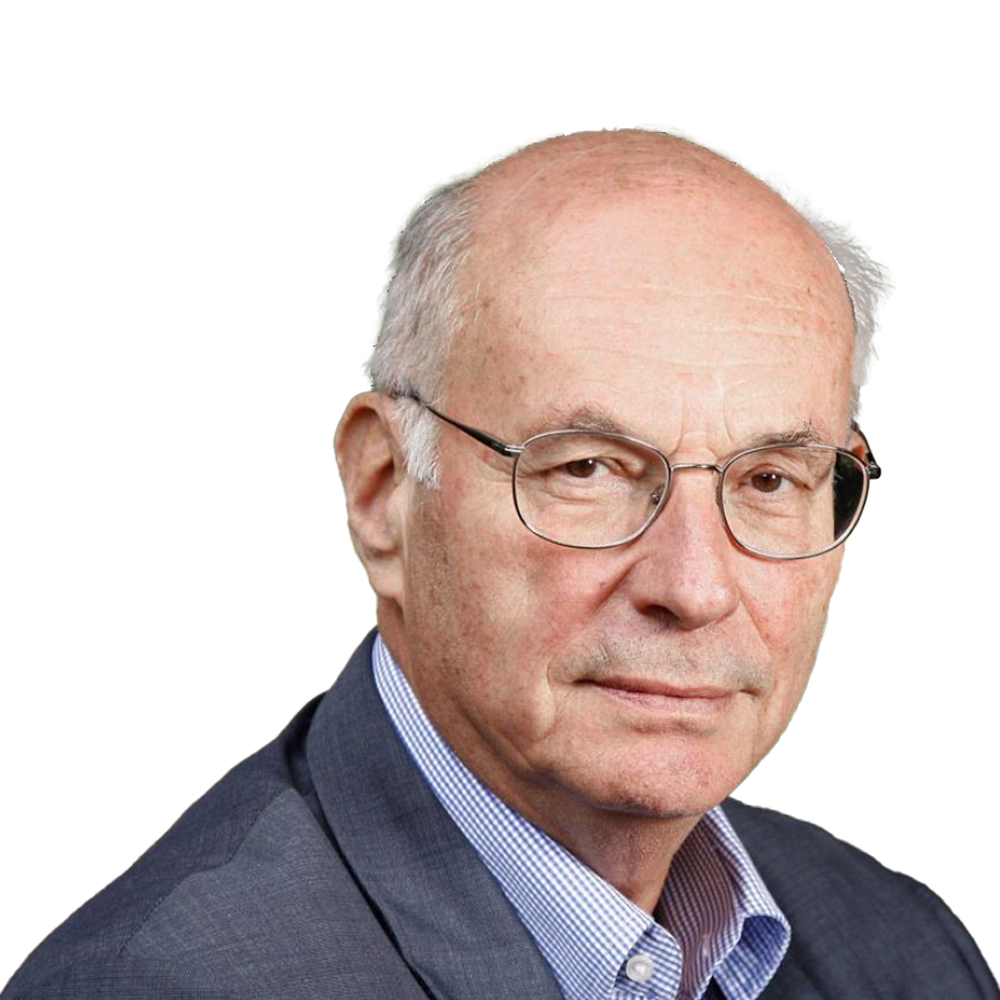 Biological and cultural narrative of resilience

Boris Cyrulnik is a renown French neuropsychiatrist, best known for the development of the concept of resilience, based on Bowlby’s research, which he popularized in 22 books and essays in psychology, most of them on resilience after trauma.

He sold about 2,5 million copies with some of his books translated in English, German, Italian, etc. He has also edited 18 professional books.

He was University professor in Mons (Belgium) and holds four tittles of Doctorate Honoris Causa in Belgium (Mons and Louvain), Peru (Lima) and Canada (Laval).

With his books he received several awards such as the famous “Renaudot Award” in France in 2008, and in 2012 the Award of Human Rights and the Award for best foreign book in Italy.

He has led three missions for UNICEF in Rumania, Bulgaria, and Congo DRC, and 11 governmental missions in psychiatry for the French government.

In 2020 he received the title of Commander of the Legion of Honor, one of the highest civil ranking orders in France. 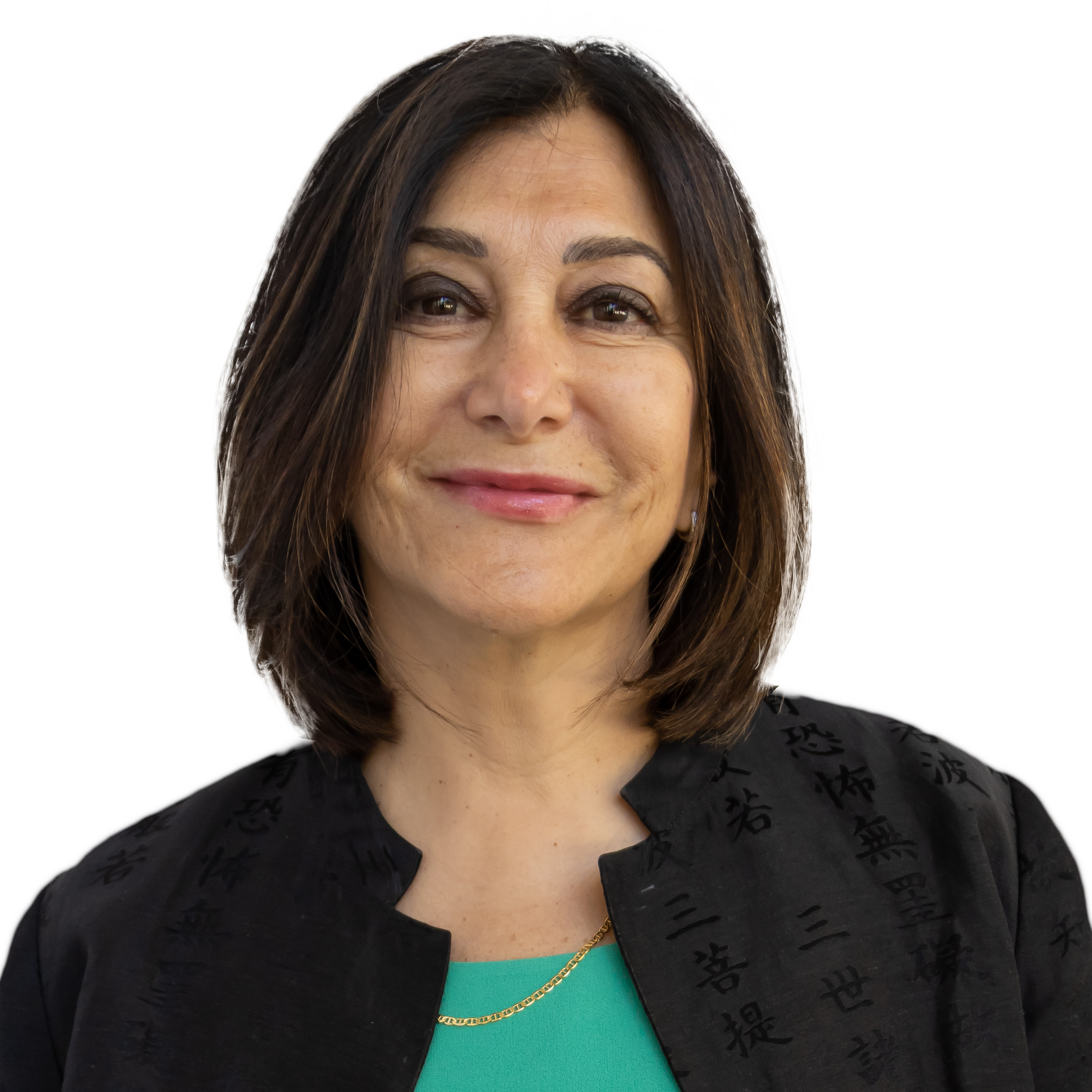 Isabel Fernandez is a clinical psychologist working in Milan. She has been trained in Cognitive Behavioural Therapy and has been on the faculty of the Italian School of Cognitive Behavior for 18 years, providing specialization training in psychotherapy. She has worked as a consultant psychologist at the psychiatric ward of Niguarda Hospital, conducting clinical research projects. Currently, she is Director of the Psychotraumatology Research Center of Milan and has published many papers, articles and books on trauma, EMDR and other topics. She is chairman of the Italian EMDR Association and President of EMDR Europe Association and a member of the Board of Directors of the Italian Federation of Scientific Psychological Societies. She has been a member of the Standing Committee Trauma and Disasters and the Board Prevention and Intervention (of the European Federation Psychological Associations) from 2005 to 2014.

She has organized interventions with EMDR in mass disasters and has worked in cooperation with Civil Defense, Military, Law enforcement officers and Fireworkers to provide psychological support and trauma treatment for emergency workers. She trains graduates students and clinicians in trauma, EMDR and crisis intervention in Italy and Spain. She has made research and published on Post-traumatic stress reactions in children and adults in emergency settings and mass disasters.

In 2019 awarded with the title of Knight Commander by the President of Italy, for her contribution to society, public health and for the Early interventions in the aftermath of mass disasters of EMDR Italy Association. 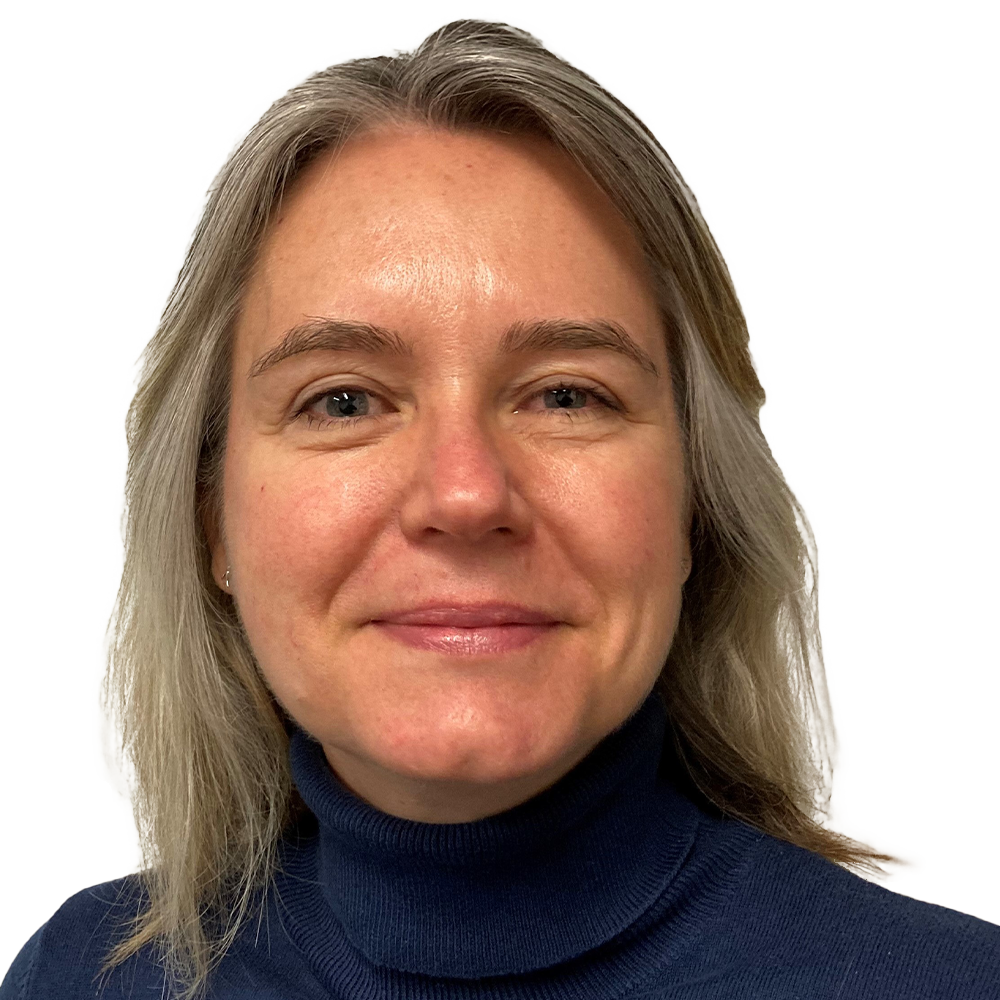 Jackie June ter Heide (1972) trained as a clinical psychologist at Leiden University, the Netherlands, and as a theologian at Cambridge University, UK. She currently works as a therapist at ARQ Centrum’45, an institute for patients suffering from complex psychotrauma in the Amsterdam area, the Netherlands. There she specializes in treatment of profession-related PTSD and moral injury.

Jackie June is an EMDR Europe practitioner as well as an EMDR supervisor in training, and completed a PhD comparing the safety and efficacy of EMDR therapy and stabilization in refugees with PTSD. In addition, she is a senior researcher and coordinator of the ARQ research track on complex trauma.

Jackie June has published on numerous topics including EMDR therapy for refugees, Complex PTSD, the dissociative subtype, moral injury and treatment of police officers. She is currently head researcher of several studies on moral injury in military veterans funded by the Netherlands Veterans Institute.

Jackie June is a member of the editorial board of the European Journal of Psychotraumatology and a guest editor of a special issue on emerging treatments for moral injury of Frontiers in Psychiatry. When off work, she enjoys creative writing and has published several essays and short stories. 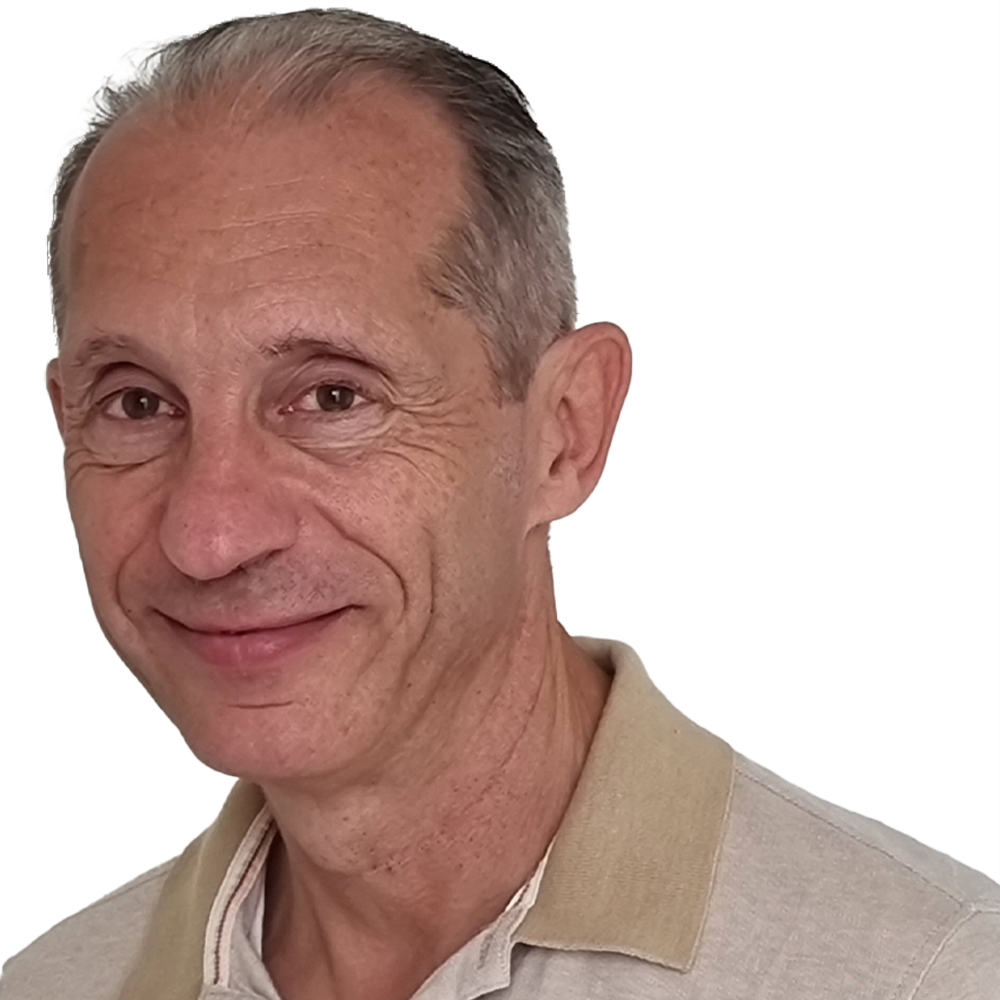 The treatment of neglect at the core of depression

President of the Piedmont Section of the Italian Society for Medical Psychotherapy, Past Psycho-Oncology Referent for the Piedmont Regional Oncology Commission.

Leader of workshop in psychotherapy, Integrating EMDR with Mindfulness Based and Body Centered Techniques, in Italy and in many European countries.

Coordinator of the Research Group “Embodied Minds”, focused on the Neurobiological effects of Psychotherapy and the development of neurobiological based Psychological Treatments.

Author of more than 50 papers published in International Journals, Coordinator of RCTs  and Leader of Turin Unit in Nevermind project, funded by the European Union. Member of the European Depression EMDR Network (EDEN), co-author of the book “The EMDR treatment of Depression”, translated in Germany, English and Italian.

In 2018 he received the EMDR International Association Award and in 2019 the Francine Shapiro Award for Research on the Psychotherapeutic Treatment of Depression.